For the Record: Kishi Bashi 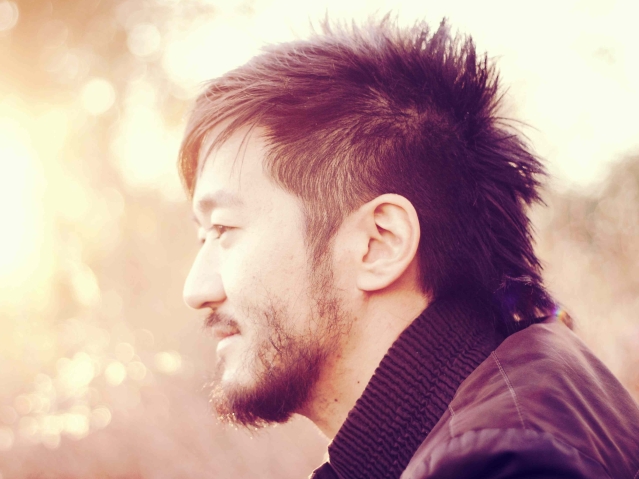 Favorite Tracks: “Atticus in the Desert,” “Q&A,” “Chester’s Burst All Over the Hamptons,” “Manchester” and “It All Began with a Burst”

Everything that defines conventionalism is everything that Kishi Bashi lacks. He is irrefutably the most unique performer I’ve ever seen live, unparagoned by a majority of artists in his genre – or should I say realm? See, Kishi Bashi has created his own superlative with a genuine sound that is difficult to categorize. You can try to frame it into indie, psychedelic, electro pop, but after much debate you’ll only be settling.

K. Ishibashi (known as Kishi Bashi), previously in Jupiter One and Of Montreal, has the potential to push the bounds of musicality. TEDMED couldn’t have put it better: “Like the words that inspire him, ichi-go ichi-e – each moment is unique – Kishi Bashi’s multilayered violin-techno-pop music is truly one of a kind.” This may sound slightly hyperbolic, but I’m over the moon about this artist and here’s why:

Kishi Bashi melodically combines layer upon layer of violin, electronics, and vocals into captivating and rhythmic compositions. Borrowing elements from varied cultures, no two songs sound the same unless it’s of course intentional. His music is so beyond compare and forward thinking that he’s performed on the TED stage, as well as many more, to inspire others. As an instrumentalist, he creates an intricate sound held together by his solid vocals and a single loop machine. As a watercolor artist must paint a stroke and wait for patiently for colors to dry, Kishi Bashi perfects his timing as he layers on beat after beat in a format that fuses classicism with beautiful chaos.

In both English and Japanese, Kishi Bashi infuses each song with syntactical complexity. On its surface, decoding a song can seem nonsensical. “Atticus, In the Desert” is one song that can easily be misinterpreted, but once you delve into the lyrics or see Kishi Bashi live, each song holds a prized meaning.

Winnowing a sense of inner peace or conflict with each phrase, the songs plunge into depths that date back to the beginning of human existence. “Bittersweet Genesis for Him and Her” revolves around a love story between two world creators and their eventual acknowledgement of the good and bad they’ve created together as they say goodbye to what they’ve built, similar to any relationship on a grandeur scale. “Today I paint to life, a portrait of the sacred friend, the perfect wife in synesthesia. Together we have filled the world with colored wine but the story nears the present time of restlessness and wake up calls,” depicts one part of the couple’s development and seems to revive itself again on the Lighght album in “Q&A,” a charming love song.

While Kishi Bashi evokes cues of ardent love, natural artistry, questions of the future and qualms of the past, there is also a very strong simplicity. Almost kitschy, songs like “The Ballad of Mr. Steak” are just as simple as they sound. “But Mr. Steak he is practically an animal of joy. The rarest of all cuts: tenderloin.” You read correctly, no subliminal notes aside, we are directly listening to a song about a piece of meat. The juxtaposition of songs on the Lighght album flow beautifully all the same. Trying to halt a head bob, foot tap or smile during a Kishi Bashi concert is like trying to sneeze with your eyes open. You will fail and look idiotic all the same. It’s scientifically proven that music has a direct relation to our mood. “Bright Whites” and other uplifting beats on Lightght and 151a are the equivalent to receiving a extra surge of serotonin. Your mood can instantly turn jubilant with the right sounds – scientifically speaking, your amygdala loves you.

I had the opportunity to see Kishi Bashi live while visiting Houston and can rank that concert experience at the top of my list, right in line with Avett Brothers, if not better. Kishi Bashi had traveled with a full band, making the concert more interactive. Tall Tall Trees, Mike Savino, was an outstanding addition to the group.

Kishi Bashi performs the entire act with a loop station, which allows him to record and tweak sounds to be played on repeat. From peak highs to low modulated tones, the vocals provide a fastidious, handcrafted level of emotion. Clapping, jumping, singing, dancing, crowd surfing (Kishi Bashi happened to jump into the audience with a GoPro and it was wonderful) are consistent throughout the full Kishi Bashi experience.

Although much of the music is electronically enhanced, his raw vocals are an impassioned jollity simply jolted on repeat. His concert incorporated his full, present self without the bells and whistles in several songs. Overall, Kishi Bashi continues to abrade the standard expectation of pop music. 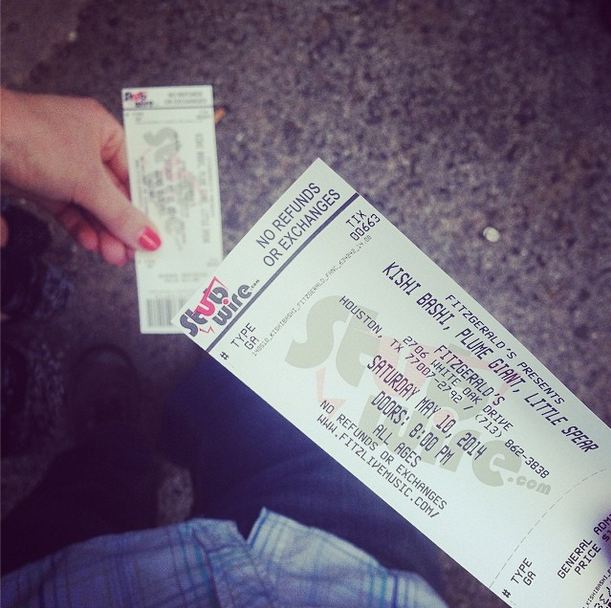 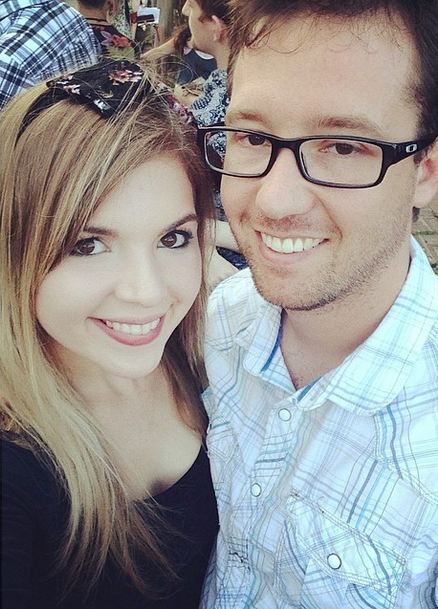 Le boyfriend and I awaiting the show in Houston, TX.

So what’s the occasion for this expression of love? A Kishi Bashi concert popped up at the Culture Room, in Fort Lauderdale, and I’m delighted to attend. I’ll be there with my special edition vinyl and you can come, too! Find tickets here.

For the Record: Kishi Bashi by jilliangoltzman featuring a green top

As a treat, here’s a link to a full performance to start off a bright Monday: 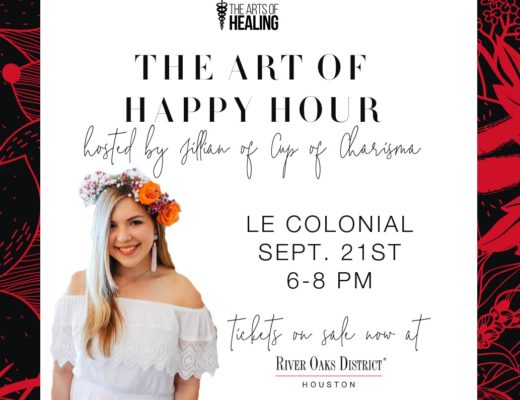 Join Me for The Art of the Happy Hour 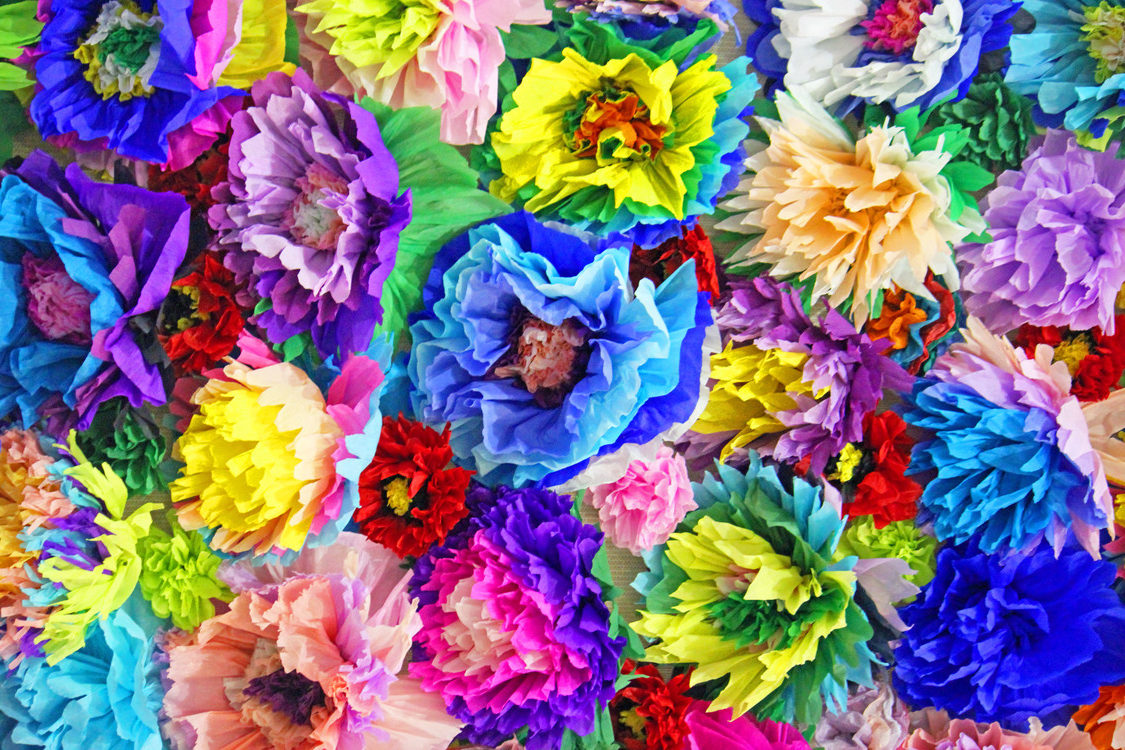