One year ago, I was hesitant to start a relationship at all, let alone a long-distance one. After a tumultuous breakup that resembled a World War, I took a hiatus from exercising my poor choice in men and embarked on a personal project. With somewhat of an “Eat, Pray, Love” mindset, a handful of unappealing first dates, and a library of female-focused literature of the “Lean In” variety, I was bent on staying single.

While my persistence was focused on solidarity, I had a suitor who was just as determined. He was intelligent, extremely accomplished, driven, and ridiculously kind; his level of morality soared far above the bar my last relationship set. It all sounds flawless, but he was 1,000 miles away from being perfect.

This suitor was a mere acquaintance who had relocated to pursue a career. With no intention of hitting it off, we rekindled and didn’t miss a beat in a passionate text-a-thon. Unquestionable compatibility aside, the miles were intimidating. As I approach my one-year anniversary, I’ve learned far more than I initially signed up for.

1. Your independence is still yours.

Being previously stuck in a five-year codependent relationship left me feeling like a shell more than a complete person. I finally ended it, got in the car, and realized I could go anywhere and no one would change that. My life as an ex-Stepford Wife took flight. I swiftly explored hobbies, let the social butterfly in me fly free, renewed my passport, and even left the country for a while.

When I came across people from my past, they were astonished that I wasn’t chin-deep in a pint of Ben & Jerry’s. Remarkably, freedom tasted far better than sorrow. I didn’t want to start a new relationship and lose this supreme sense of self I’d developed. Having a relationship miles away meant skipping the honeymoon phase—the 90-day vortex of being obsessed with spending time together. I surprised myself with how independent I was in my new relationship. If I checked in, it was to tell my boyfriend how my day was, not to give him a minute-by-minute transcript to prove my trust. My boyfriend helped me realize that achieving my independence wasn’t a pageant crown to pass along to the next victor—it was always going to be mine no matter what relationship I entered.

In a generation that thrives in virtual settings, you’d think long-distance relationships would be a simple feat. I can tweet, gram, pin, comment, and tumble my way through my 20s, but in-person interaction is still needed in a relationship. Calls drop, poor reception beckons, and WiFi wipes out. When I’m not cursing Skype or playing Hide-and-Go-Find-Cell-Phone-Service, I’m doing my best to listen. I’m guilty of getting sidetracked and responding with an annoying “What did you say?” or even worse, a routine “Yeah.” Engage in a real conversation outside the emoji comfort zone—it’s worth it.

3. Try to be Pinteresting.

Take a break from pinning your 100-day squat challenge—your opportunity to make your Pinterest boards a reality is now. When I signed up for a long-distance relationship, I unleashed the DIY Girlfriend inside me. From handwritten letters (my personal favorite) to care packages, I was given the opportunity to be as corny as I wanted—all rationally in the name of long-distance love.

4. There will be threesomes—and it’s OK.

While embracing technology without feeling like a scene out of Her, remember that even distant couples need space. Drowning your significant other with minute-by-minute messages can kill your personal productivity, feel like a task, and ultimately lessen the bittersweet feeling of missing someone you love. Experiment to find a communicative balance that works best for both of you.

As someone who has skipped shaving my legs (because who else is going to be that close to me?), I know it’s mindlessly simple to resort to sweatpants and Netflix. Your exterior doesn’t contribute to your worth and it certainly isn’t a reflection of who you are, but pulling yourself together is a gigantic source of confidence. Make time for primping or hitting the gym because it’s a gift to you, not only your significant other.

Having an indefinite amount of time between your next in-person interaction can be discouraging. Plan visits or video dates and give yourselves something to look forward to.

Education, career opportunities, and military deployments are only a few of the things keeping couples apart. It doesn’t have to be three months from now or even three years from now, but relationships can’t survive on an indefinite current forever. If you’re serious, consider discussing personal goals and plans to merge your lives into the same place. Starting the conversation may even change your mind and justify whether this is what you want.

A relationship doesn’t need a static set of geographic coordinates to make it worthwhile. If I had let the challenge of distance outweigh my gut feelings, I would have sold myself and my happiness short. In the last year, I’ve grown more independent and thoughtful, become a better communicator, grown intellectually, sparked my creativity, and have learned to appreciate time spent with others more than ever before. My heart isn’t tied to a place, but to the idea that when you find love you hold onto it—it’s as simple as that.

(By Jillian Goltzman via Thought Catalog) 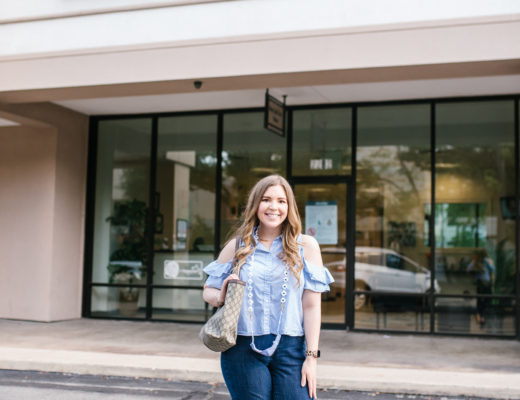 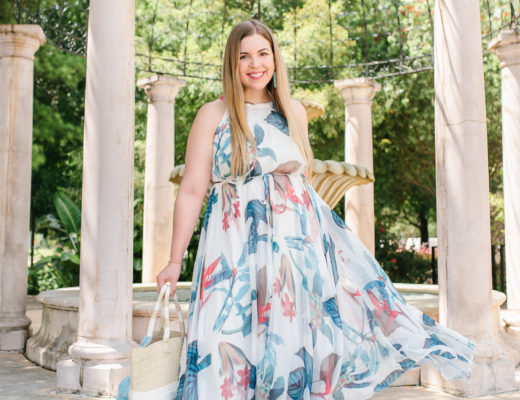