This shop has been compensated by Collective Bias, Inc. and its advertiser. All Opinions are mine alone. #INDIdifference #CollectiveBias #WhatMakesYouINDI #KPFragrances #KatyCats 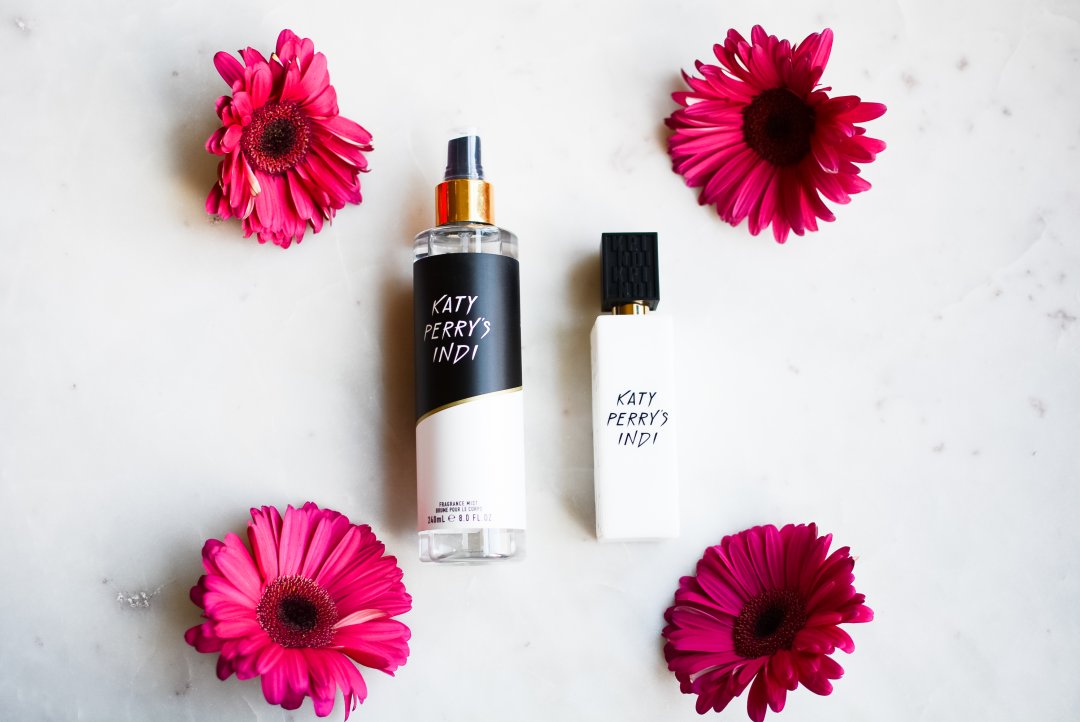 Growing up, I sometimes struggled to find my own footing and be my own person. When living in Florida, I noticed that I was always a passenger in the story. When I was in my mid-twenties, I finally embraced my individuality and honored my unique traits that make me who I am. If I could bottle up that power of purpose and individuality, I would. Lucky for both of us, Katy Perry already has!

Katy Perry’s INDI Fragrance is as unique as the people who wear it, making it an authentic and empowering fragrance for those who sport it. The fragrance is crafted with eleven different musks that blend beautifully with top notes of oriental plum and Italian bergamot. I adore bergamot scents, so I fell for the fragrance and body mist instantly. If you’re a fan of lighter scents, Katy Perry’s INDI Body Mist would be the ideal fit for you. It’s a lighter version of the fragrance that is easy to use throughout the day. While applying, just hold the bottle six inches from your body and spray on your neck and wrists, then mist the air above your head and walk through it for an even and irresistible scent. 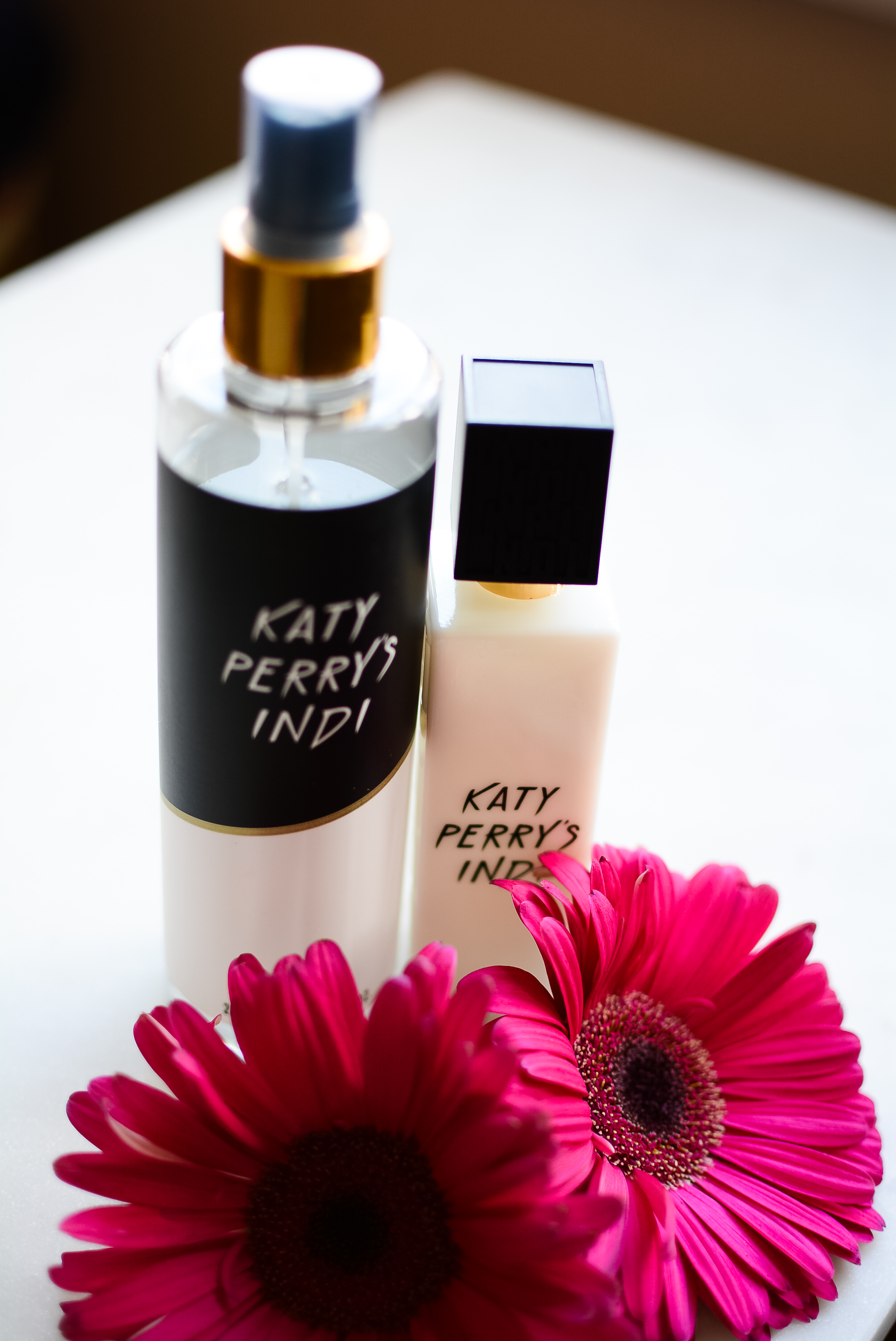 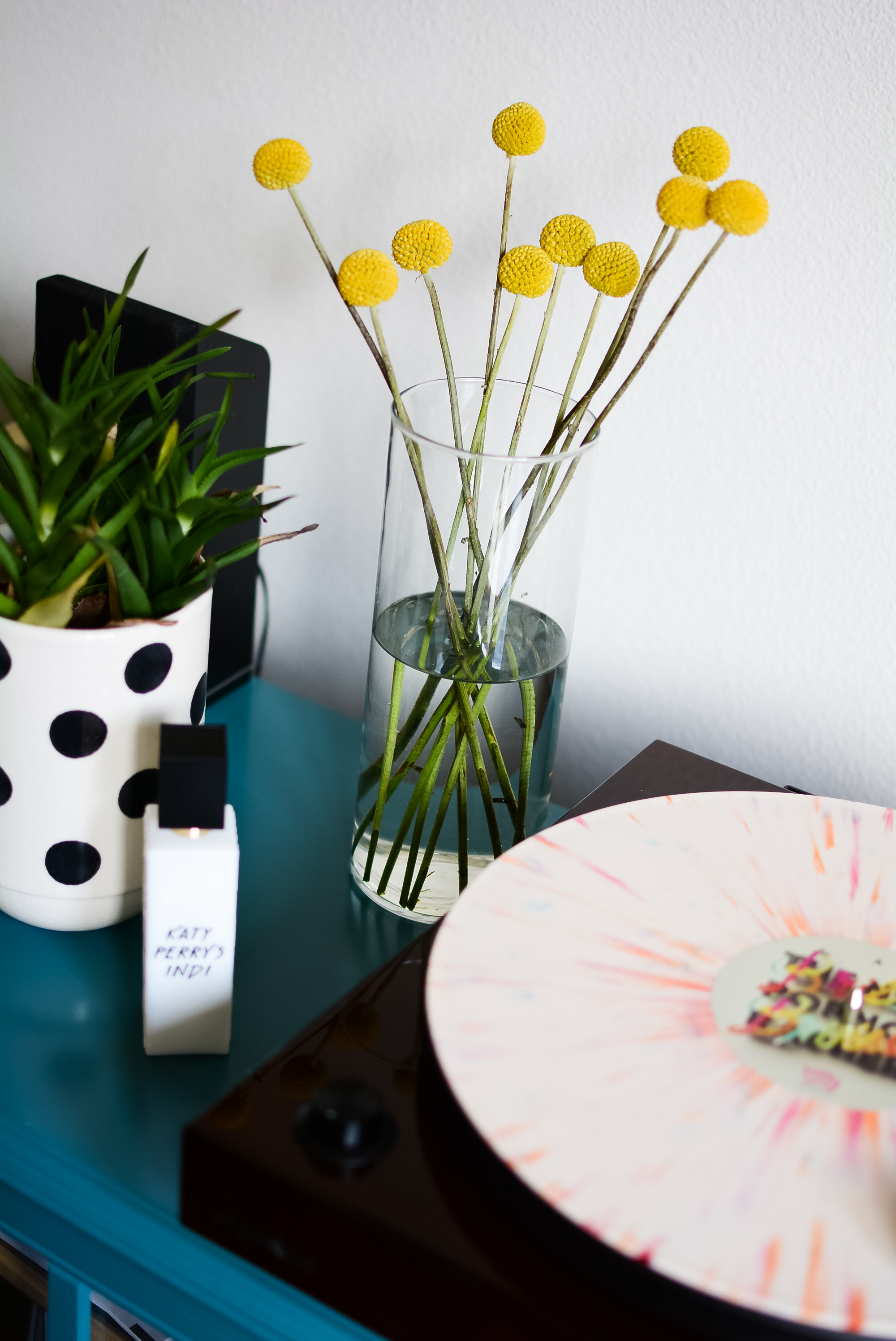 I would partake in the hobbies and gatherings of my friends, without ever really developing my core group. I would question my likability and ponder what I could do to be a people pleaser. While I was a leader in my college and sought all of the school clubs I could, I still found that I was testing the waters of who I was to determine the best ME.

I finally started to grasp my true purpose and actively expressed my sense of self during the summer of 2013. I traveled abroad to Spain to spend the summer in Seville where I was making decisions on my own, writing more than ever, and learning life in a new, foreign culture. Upon returning, I discovered that my passion for writing and philanthropy could join forces to create Cup of Charisma. Through starting this blog, I took my first foray into individuality and developed a voice. 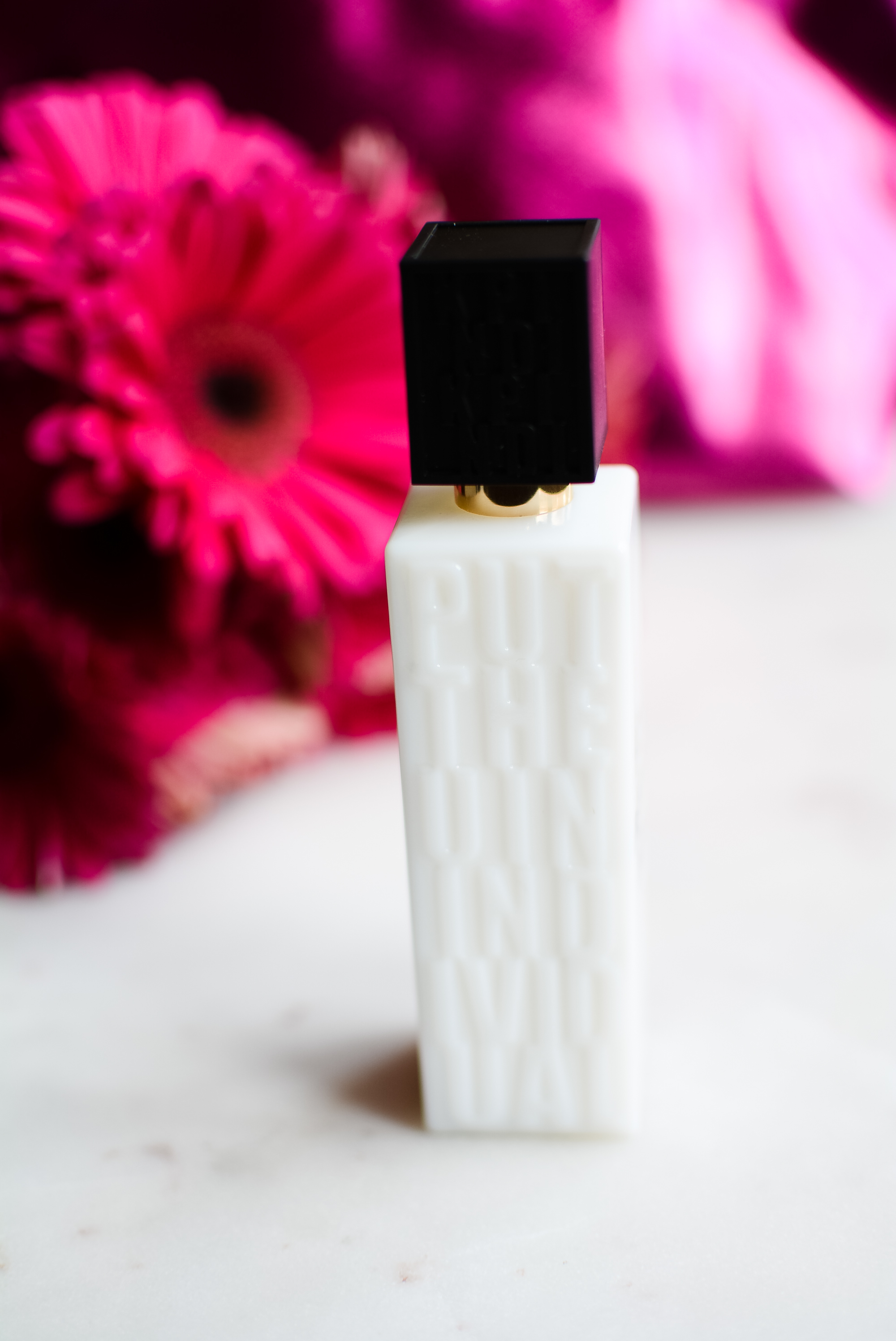 Cup of Charisma was merely a hobby blog while I lived in South Florida. I still felt so stuck and while I was getting closer to embracing my uniqueness, my efforts felt empty. Sometimes finding what makes us special requires making a major life change to jolt us out of our old ways. That’s when the true awakening came: I drove 1,000 miles to move to the most diverse city in America.

I thought Miami was a cultural melting pot, but more than 145 languages are spoken in Houston. Moving here exposed me to so many different people of all religions, ethnicities, and walks of life. While Houston is the fourth largest city in the world, I quickly realized that it still has a small-town feel. As I got involved in the creative community, I soon learned that Houston was a tight-knit breeding grown for authenticity and friendships.

I joined White Buffalo Project, a non-profit that is built on the idea of empowering women to build lasting female friendships as soon as I moved here. After joining a community of impassioned women, I was starting to really target the person I wanted to be. The piece of me that was missing in South Florida was clear: I was lacking an avenue to inspire women and give back. I’ve learned that often to find ourselves and feed our own soul, we must feed the lives of others first. 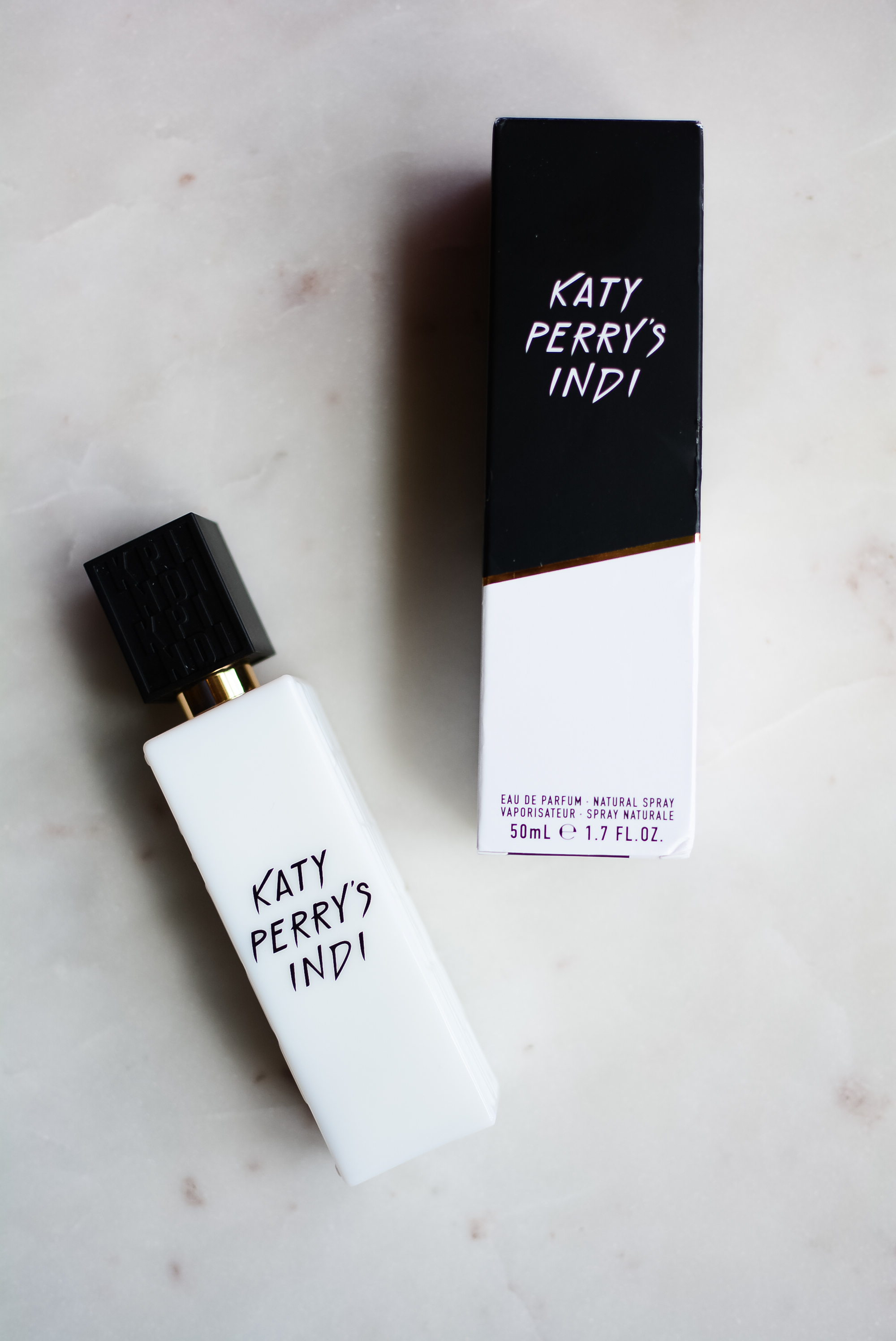 I started the Houston Blogger Union in the summer of 2014 as a way to give back to the creative community in my city. Our first meeting gathered 75 bright-eyed bloggers who were eager to find community rather than competition in this industry. Today, we have more than 550 members who are constantly searching for ways to better themselves and build a community. We’re all look, write, work and dress differently but our group is one where people know they can bond over their unique talents. What distinguishes us from each other is also the one thing we all have in common: our uniqueness. 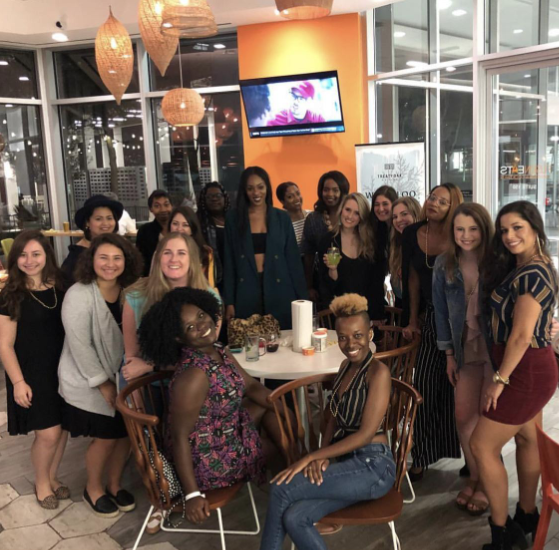 Through finding purpose in giving back to my community, I’ve learned that my uniqueness comes in the form of my compassion for others and willingness to give back. I’m so excited to find a fragrance that fits my motto! What does individuality mean to you? 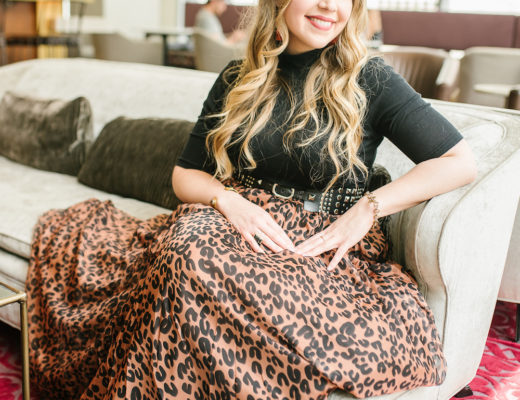 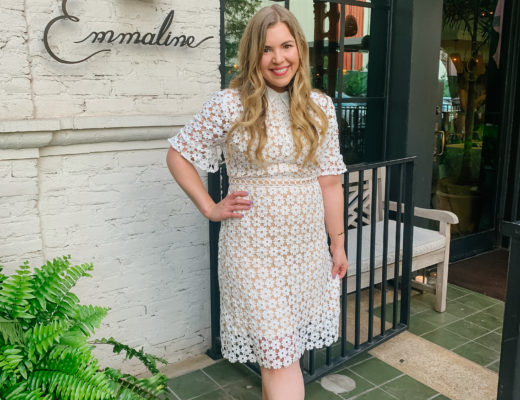 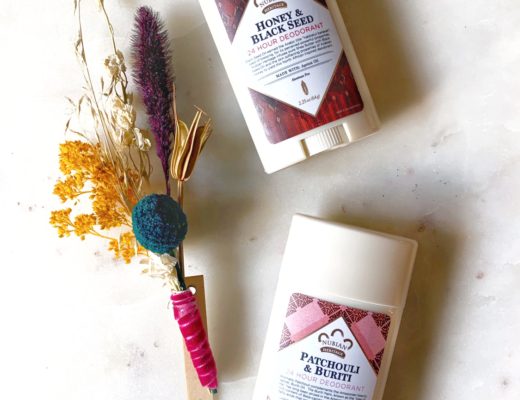 How to Make the Switch to Natural Deodorant