There’s No Age Limit to Success 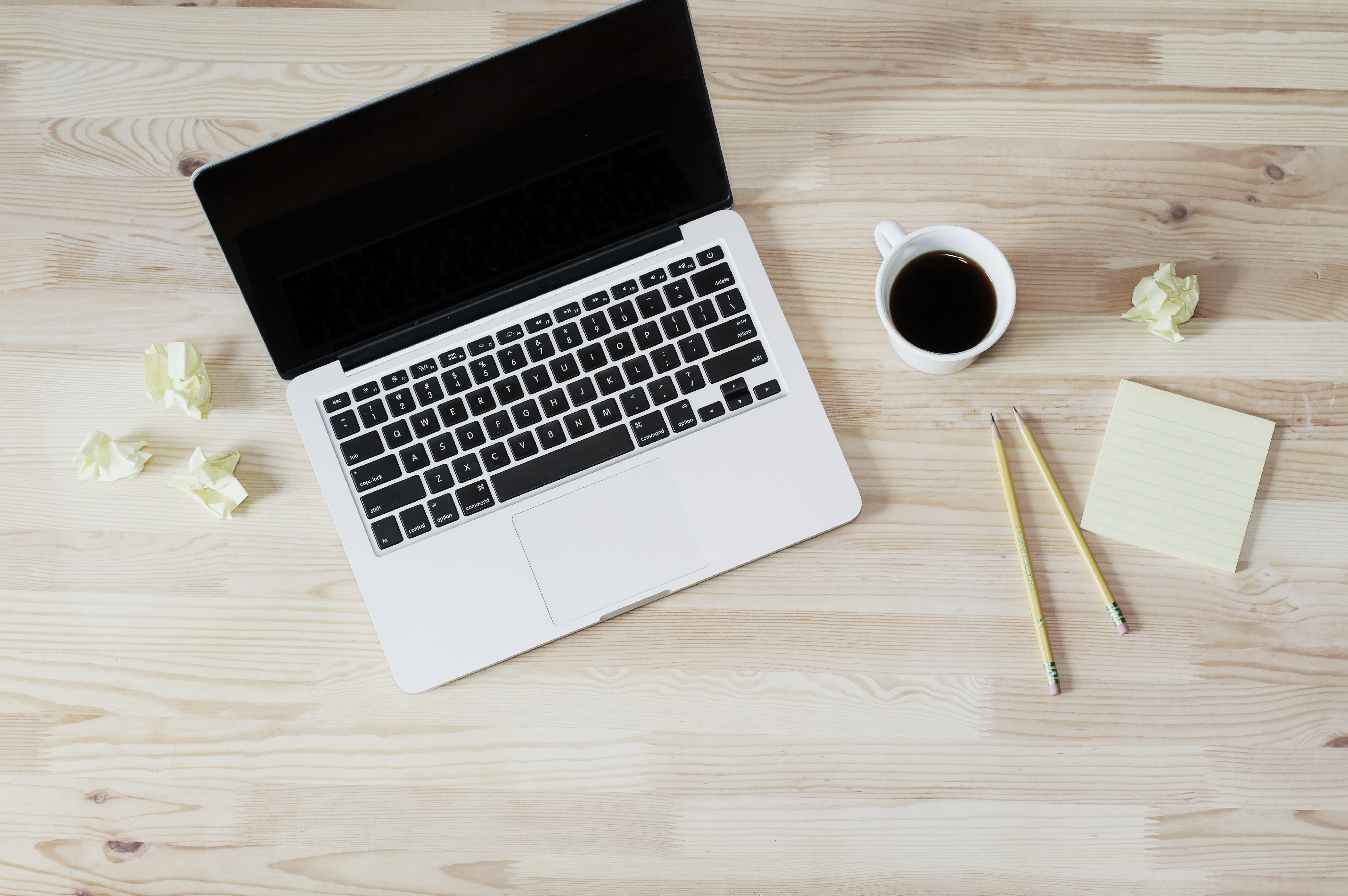 Yes, it’s a thing, and no, you don’t have to feel bad about having one.

Aptly named for the period when you’re a fourth of your way through life, the quarter-life crisis is increasingly common among twenty-somethings. It can be described as a feeling of disappointment, either with yourself or with what you haven’t accomplished yet. You’re anxious about your future, and feel as though you’ll never reach your goals, professionally, romantically, or otherwise.

It’s possible that previous generations felt the same way, and they simply didn’t have a name for it at the time. However, some studies show that today’s generation might have a harder time dealing with this point in their life, largely because of the new presence of social media.

Through social media, you can see your friends moving on, achieving the things you always dreamed of. You also see celebrities younger than you building empires that seem completely out of reach. However, it’s important to remember that you should never compare your daily life to others’ highlight reels.

Today, we are faced with a lot of pressures that older generations were not. Between students loans, a harsh job market, and relationships that seemingly get more complicated the more we’re plugged in, millennials are under more pressure than ever before to be successful. When you consider everything you’re up against, you have to give yourself a break. It’s understandably hard to stay positive, but constant negativity is just going to breed more negativity.

When you really get down, take a step back to reflect, and gain some perspective. Even though you might feel like an old crone, you’re still young, and you still have a long road ahead of you. Hell, some of the most well-known successful women didn’t make it big until their 30s. J.K. Rowling, Oprah Winfrey, Kristen Wiig, Vera Wang, Tory Birch—none of them were household names until after they turned the big 3-0. And now, they’re some of the most highly sought after professionals in their field.

If you feel like you haven’t reached your goals yet, just relax. You have plenty of time to make all of your dreams come true. The important thing is that you continue trying, and never give up. Keep putting one foot in front of the other. and hold your head up high. 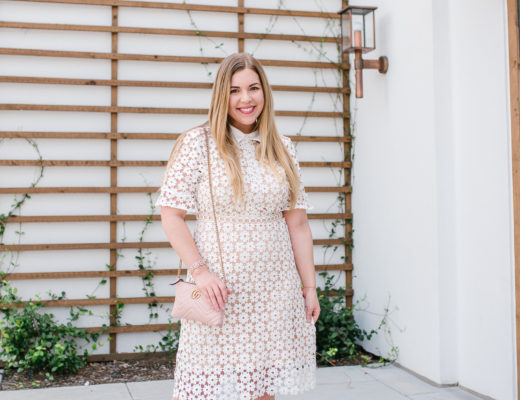