Urban Outfitters, known for its try-hard snark, has once again enraged the Internet with yet another display of tastelessness. The brand released a “vintage” Kent State University sweatshirt adorned with red speckles. This wouldn’t be alarming if Kent State University wasn’t the home of the 1970 massacre in which the National Guard killed four students and injured nine during the Vietnam War protests. This also wouldn’t be alarming if the red “vintage” speckles didn’t bear an obvious resemblance to blood. Alas, we’re yet again offended and should we be surprised?

Urban Outfitters, Inc. is the umbrella company for Anthropologie, Free People, Terrain, and Bhldn. Somewhere sandwiched in as the middle child starving for attention between Anthropologie’s delicate tea cups or Bhldn’s tulle gowns, the brand has a reputation for delivering kitschy fashions to swarms of “hipster” consumers. The brand doesn’t quite have the guile to be pretentious nor witty, but holds onto the coattails of shock value when possible.

While horrendously tasteless, let’s look at the cold hard cash. According to Time.com, Urban Outfitters, Inc. reported a quarterly earning of $811 million dollars. While that overall number sounds impressive, Anthropologie and Free People are carrying the weight of the corporation. Perhaps, Urban Outfitters misses the mark on trends or has trouble keeping up with swift competition like H&M. The brand is geared at a completely different, unadulterated audience. Shock value has continued to disseminate the UO name in the American household, or in this case a twenty-something target customer with a smart phone.

Using a painful tragedy to grab attention, garner sales and raise brand awareness is an all-time low. In the past, Urban Outfitters has tiptoed on the lines of racism, anti-semitism, and more. Most recently, the brand encountered a slew of backlash from One Tree Hill’s Sophia Bush for a shirt reading “Eat less.” Bush made powerful points in an open letter to Urban Outfitters, Inc. after feeling the shirt promoted anorexia:

“I am sickened that anyone, on any board, in your gigantic company would have voted ‘yes’ on such a thing, let alone enough of you to manufacture an item with such a hurtful message. It’s like handing a suicidal person a loaded gun. You should know better.”

The brand made an apology shortly after the Kent State University shirt released and the item was pulled from its e-commerce site.

Will Urban Outfitters ever learn a lesson from the negative publicity? Better yet, is all publicity good publicity?

No matter what the message, someone will always be offended in almost any situation. It’s human nature to take a side, but it’s also human nature to be just that — human. The recent Kent State University stint ventures outside the laughable taboos of Cards Against Humanity-style humor. Because it’s hard to resist, here is the top 5 times Urban Outfitters offended the rest of the world:

Kent State University (because the list wouldn’t be complete)

Do you find the Kent State sweater offensive? 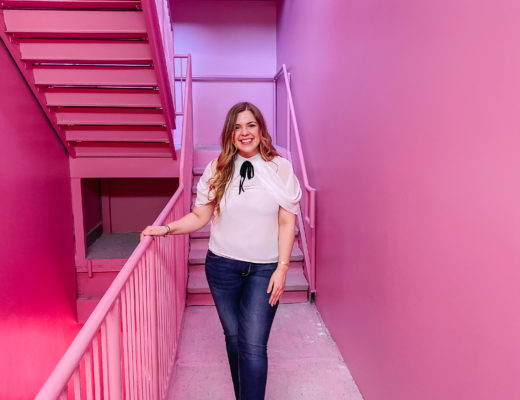 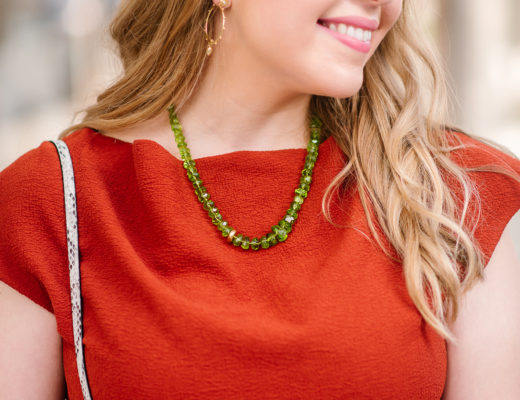